I spent most of the half the week in Texas, and the other getting ready for Pesach. Here are 3 things that I learned this week.

Pesach is here next week! Chag Sameach to you all !! 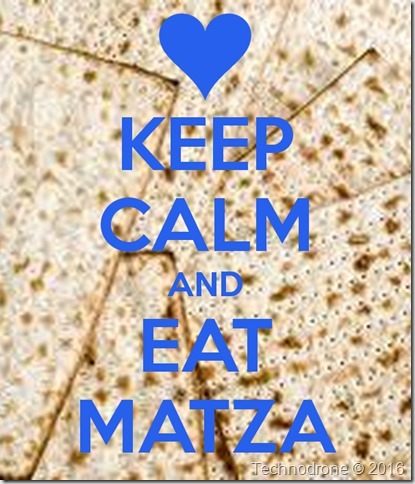