The world shook a few days ago, with the announcement of a partnership between VMware and AWS. 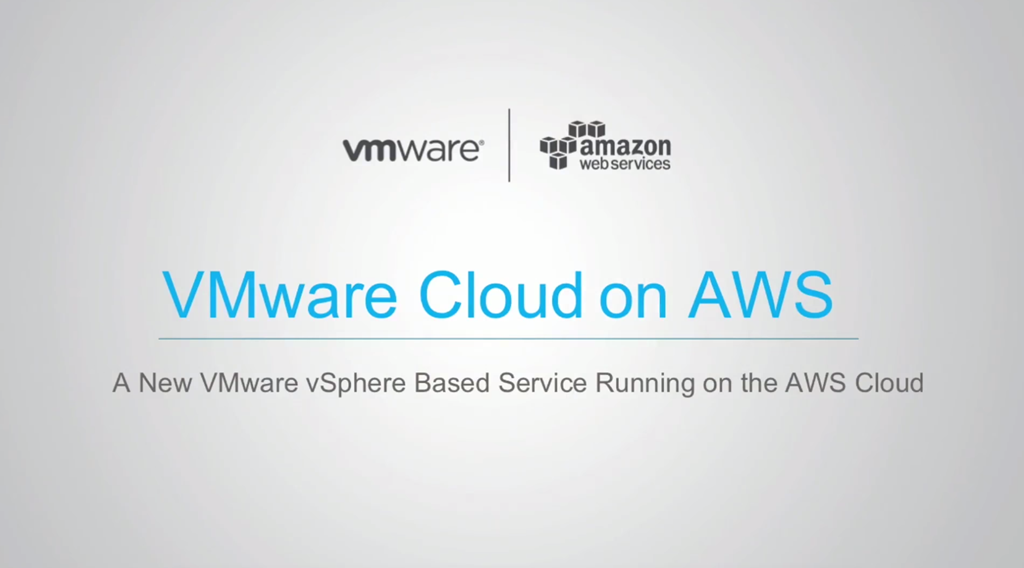 There are a number of posts that have been released, by a number of bloggers and analysts,  about what this actually means but I would like to highlight 3 of them, and also insights from the Joint announcement and my thoughts on the matter as whole.

So first some history, VMware has always perceived AWS as a competitor. It is no secret that VMware over the years (https://gigaom.com/2013/03/01/vmware-stick-with-us-because-amazon-will-kill-us-all/) have warned their customers about going to AWS. Some of the claims included (but not only):

VMware even has (or had) specific playbooks and marketing decks that were used to explain to their customers why vCloud (or vCloud Air) was a much better choice that AWS.

Technologically speaking this is being made out be a much bigger feature than it really is. For a shop that is heavily into automation – how hard is it to actually scale up your cluster? Honestly – I think the biggest thing would be to order the actual hardware, rack it and stack it. The rest of it really trivial, installing ESXi, Host profiles and adding it to a cluster – is all something that we know how to do, and if we really did some work, automate it up the wazoo.

This is a very simple thing to now to do for VMware in this solution – all they need to do is make an API call to provision a new bare metal server and do all the magic behind. No more rack and stack, no more waiting for hardware to arrive – no more doing things the old way. They have a theoretically infinite supply of hardware to run VMware workloads – so this makes perfect sense.

The demo showed the provisioning of an environment in AWS. 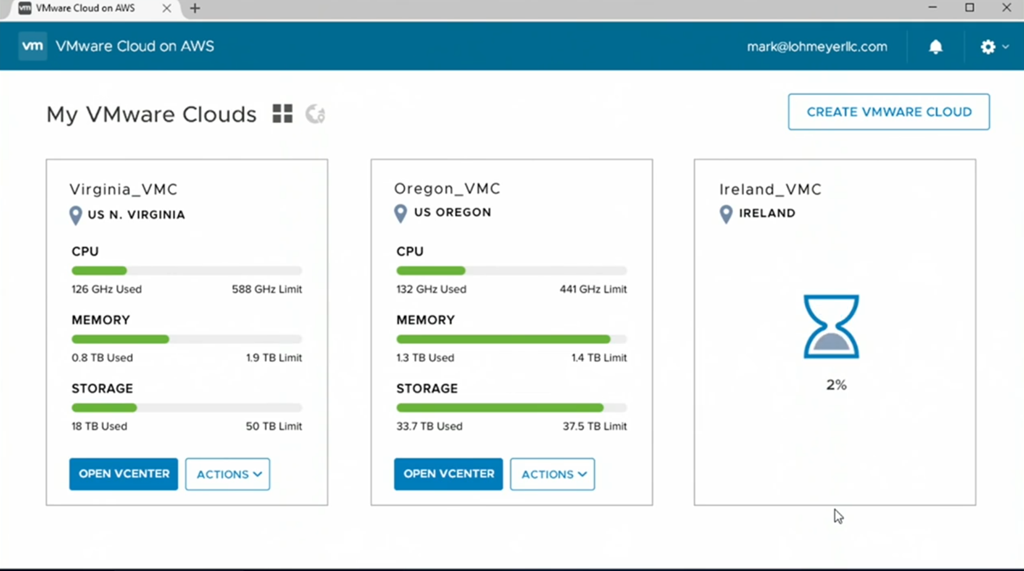 There is no way in hell, ever, that a 4 host cluster with VSAN and NSX, could be provisioned in less than 3 minutes. The installation of all that software – including vCenter  (especially vCenter) is not that fast.

I would suppose that it would take an hour or two to actually provision all the pieces to get it up and running. 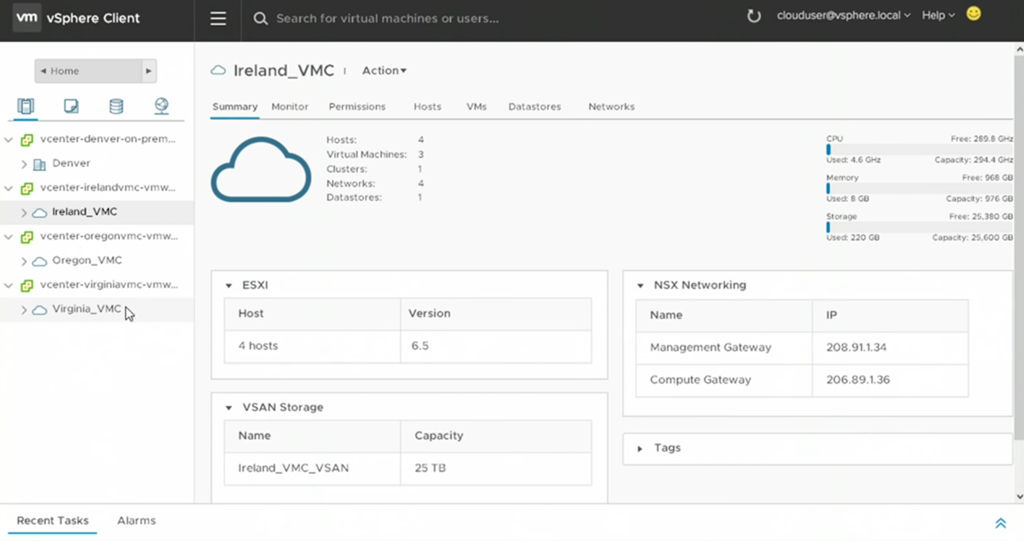 Last but not least – the matter of how much this is going to cost.

There is no denying that this is going to open up a huge amount of options to people who previously were limited in scale because of power, space, hardware limitations, etc.

But this is not going to be cheap. And let us all be honest – the amount of people that are going to use this as on per-hour basis – is going minimal. The majority of customers will use this on a regular basis – trying to maximize the resources they can use for the lowest cost possible.

Doing the math on the amount of CPU and RAM available in the cluster size offered in the demo – it seems that the Dedicated Host type will probably be a an M4.

I assume that VMware are going to want to factor into this the costs of licensing and operations – remember – this is a fully managed service that you are getting (which also brings up a question – how much control do you have over the underlying infrastructure, I assume none).

The current cost for a vCloud host (Dedicated Cloud) is just short of $6,000 per month – without support. I can envision that VMware manage to keep the costs more or less the same as they have up until now – but it will definitely be a good idea to run a proper cost-analysis to see if this is something that will be good for and your organization.

AWS will be the ones to benefit the most from this in the long run.

VMware are making this out to be a much bigger deal than it actually really is.

As always – please feel free to leave your thoughts and comments below.