Hey… Is that even possible? It seems that it is not – at least that is what I heard this week over Twitter.

@maishsk only to ESXi at the moment supported.

When trying to put in a vCenter as the target for deployment it will throw an error. 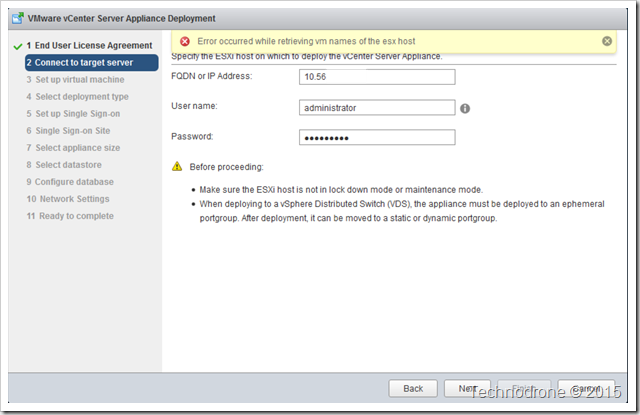 I actually find this really silly and a really weird move on behalf of VMware. Why limit this to connecting directly to an ESXi host?

Also I am quite intrigued to know what is the benefit of using such a tool for deployment. I do understand that VMware wanted to provide a generic tool that could be used on any platform to deploy a vCenter Server. If you look at the ISO that is provided for download – you will see a folder structure there for all platforms in the vcsa-cli-installer

But this got me thinking. The VCSA is appliance after all – which means it is probably an OVF – like most of VMware’s appliances.

Disclaimer – This is probably not supported – definitely not endorsed by VMware – so use it at your own risk!

I went and did some detective work. The ISO is about 3GB in size which means that it actually has to be appliance is probably there somewhere. It was not hard to find.

In the VCSA folder you will find a file vmware-vcsa which is almost 2GB in size.

It is obvious that the file is not an OVF – but probably an OVA – because of its size.

So for my test I copied the vmware-vcsa file and added the .OVA extension to the file

I then proceeded to deploy this appliance as I would any virtual appliance. I even went so far as to use the vSphere Client!

I was skeptical to see if there was actually anything extra that was put into the installer – because we all know that it most of the customization is provided within the OVF itself. I checked to see if the same functionality is available from both the new installer and a regular vSphere client deployment. The feature parity seems to be equal at least – with some addiitonal functionality that is available only when deploying as a virtual appliance.

Such as Inventory Location 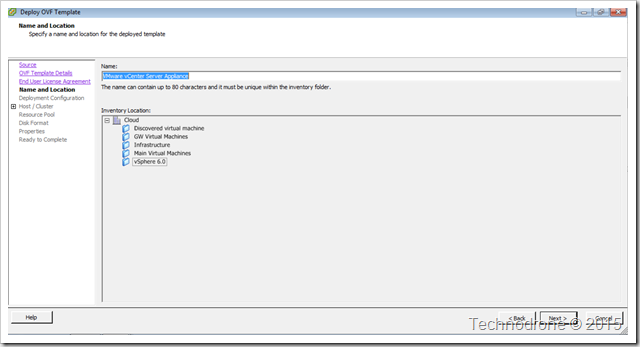 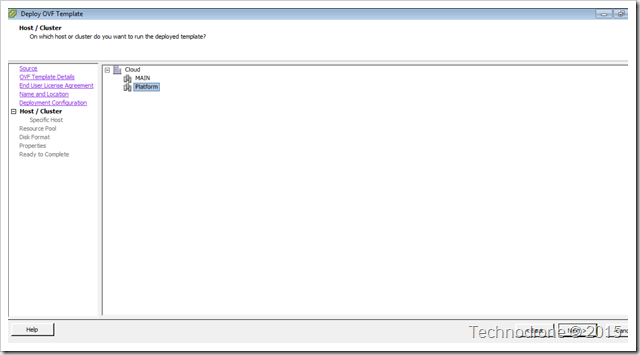 And most importantly – the option to deploy to a Distributed vSwitch – something that is not possible when directly to a host. It would only recognize a Standard vSwitch 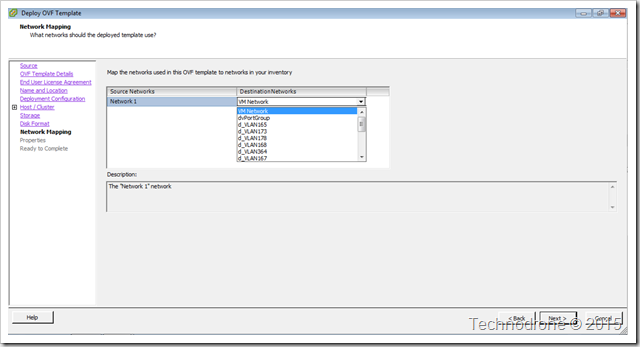 All the rest was mostly all the same. 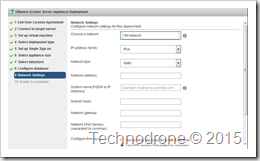 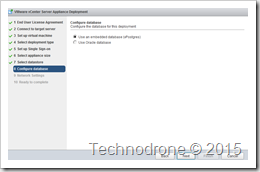 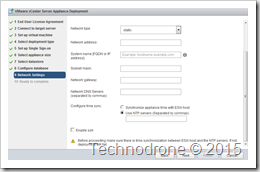 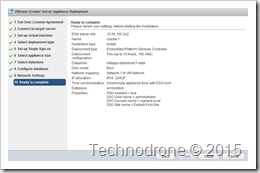 Now of course there a things that are not visible in the regular installation interface – things that related to the upgrade.

So there you have it – Deploying a vCenter Server Appliance – directly into an existing vCenter.

Sometimes the stuff we are used to is the stuff that is also the easiest way to do things.