This week at the OpenStack Israel conference there was a impressive turnout of approximately 400 people. It was a vibrant day, lots of interesting people from all over the world, and great sessions. I even got to have lunch with Scott Herold!

Here are some of the moments from day

Heard at #OpenStackIL: "AWS is a great demo environment before deploying production on OpenStack". This.

I delivered a session “OpenStack for VMware Admins” going over the differences, similarities and some gotchas from those who are used to VMware environments, and are looking at OpenStack

And we're back with three stellar tracks @maishsk from @cisco on #openstack for #vmware admins #openstackil pic.twitter.com/Uv5cfDiK6V

I think that the Israeli team did a great job, in attracting the talent to come to the conference. I was happy that I could present and am looking forward to seeing the recordings when they come online.

My session is available online 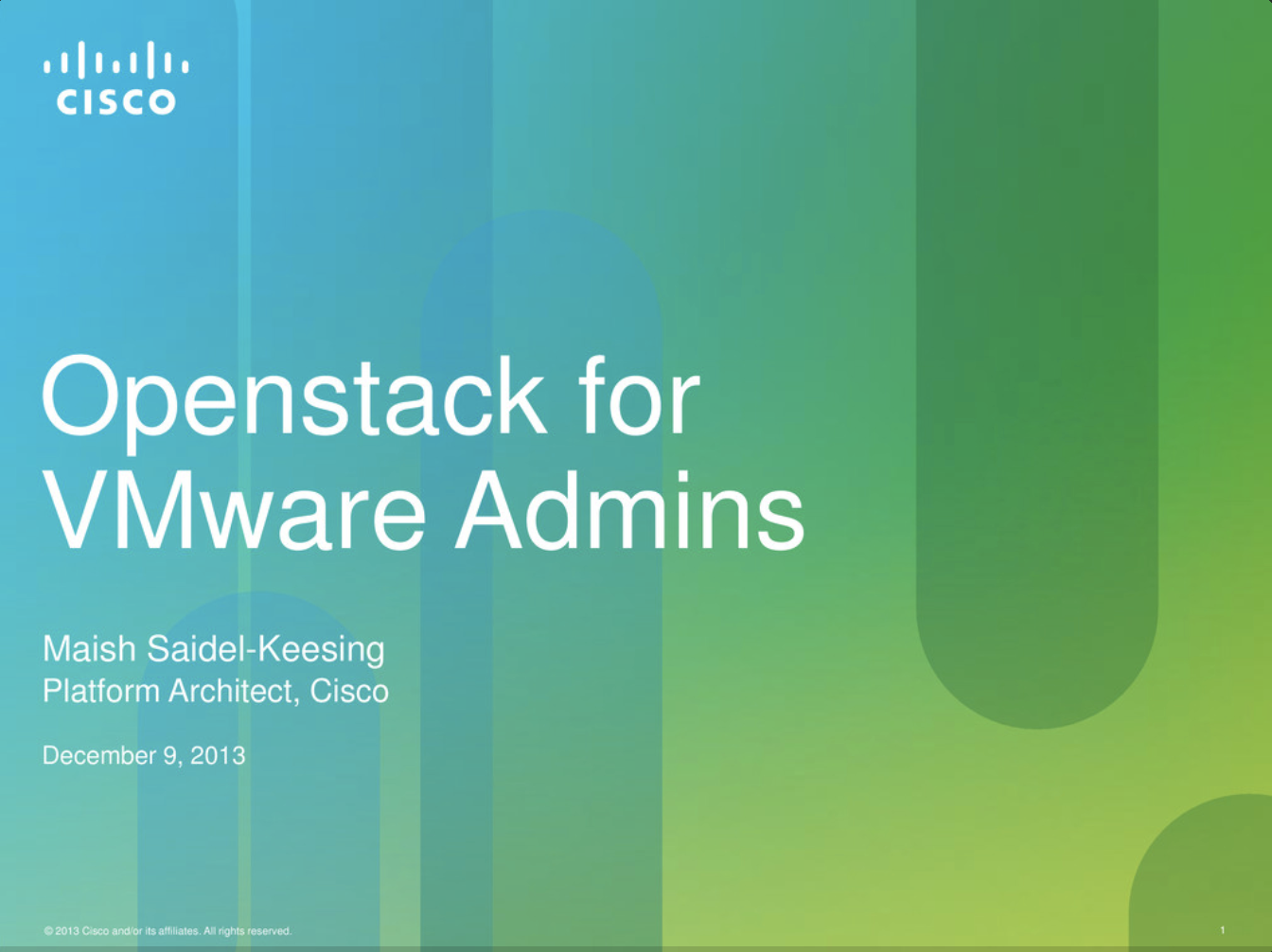