Day 3 started with me being a bunch of nerves and getting up at the crack of dawn. I would like to lodge an official complaint with the Danish Hotel Association (If that even exists)

First Hotel Vesterbro // COPENHAGEN and the First Hotel Skt. Petri // COPENHAGEN. Not being Danish - can you see how this can be confusing - and they are located within 1.5 Kilometers of each other.

This caused confusion this morning which almost made me late for my VCDX defense. I will talk about that in a separate post.

After a short walk through town, and back at the Bella Center I felt so relieved after the defense was over - so it was back to the conference.

Solutions Exchange was still buzzing - it was quite amazing how much you do not notice the noise when you are down on the floor. 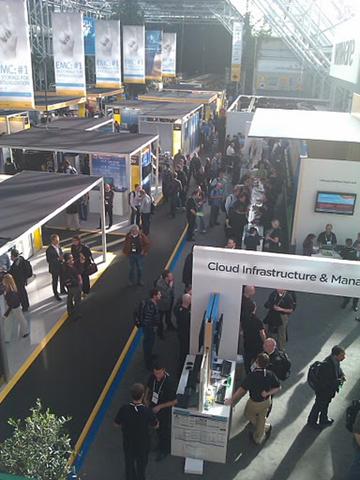 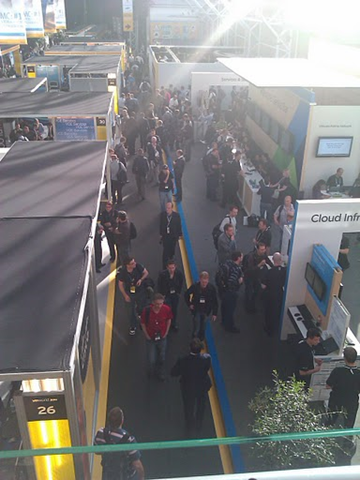 I so enjoy these sessions which are given by extremely technical people, who do the every day job that I do as well, and it is great to hear how they did it, what were the issues they came across along the way and how they dealt with the issues. 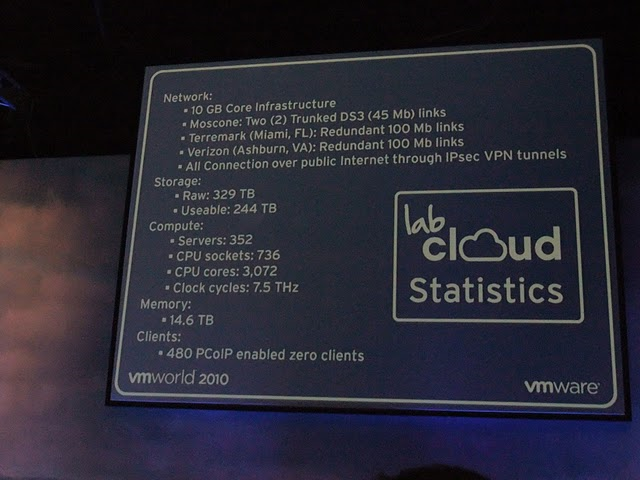 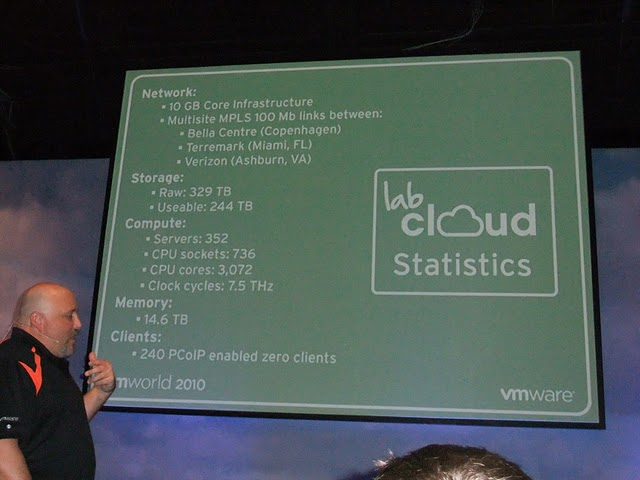 After the session the Q&A continued further in to what exactly that limitation is that does not allow a 64bit VM to run under a nested ESX.

If you do download the sessions, this one is a must.

After this session, I returned back to the blogger lounge - to be asked to join a short 1 minute piece on the VMworldTV channel with John Troyer.- I will post the the link to the video when it becomes available.

I sent some time at the VMware party, music, drinks and food were a`flowing.

And I still do not have an IPAD. (but Joep Piscaer does!)

just won an Apple iPad 16GB WiFi at the #VCE booth. Thanks #EMC