I am now on a plane on my way back home, on a really long flight from SFO to TLV (13.5 hours) so now is a good time to re-cap and reflect on what happened last week at re:Invent.
I think that this will be a set of posts - because there are a number of topics that I would like to address - and some of them deserve their own dedicated insight.

The first and foremost post I would like to go into - is the overall impression about of the conference. 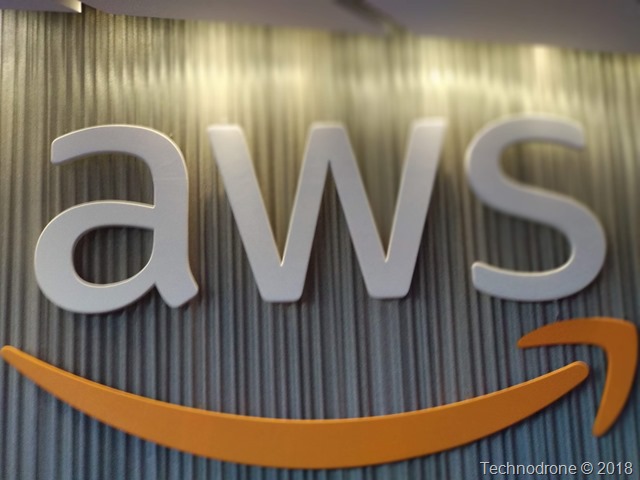 AWS made a significant number of changes as compared to last years event. And overall - I found the event to be amazing!!

If you ask me - last year’s event was not user friendly, for a number of reasons.

This year AWS fixed all of the above.

The lines this year for sessions - were better - much, much better!! No more lines of 500 people wrapping round the whole of the Venetian to get into a session. No more disgruntled attendees - who were not able to get into a session after having waited for an hour in line.

Lines for buses were much shorter - no more “routes” - but point to point - which was very well managed and funneled throughout the event.

You were not allowed to line up for a session more than an hour in advance. Now this solved most of the long line problems, but was not always enforced (take the DeepRacer sessions for example)

For me the overall impression was amazing. I think that I was only turned away from a single session throughout the whole event - and that was a builder session - which I was not registered to.  I managed to get into any session I wanted, not only frontal sessions, but also workshops as well.

If you ask me - they addressed all of the feedback points, and fixed almost all of them.

And for that I take my hat off to the event team - and say Bravo, that is a job well done.

Next posts will go into some more details about the announcements and some of the sessions.