I would like to add one or two more points points to my previous post - An Open Letter to the OpenStack Foundation. 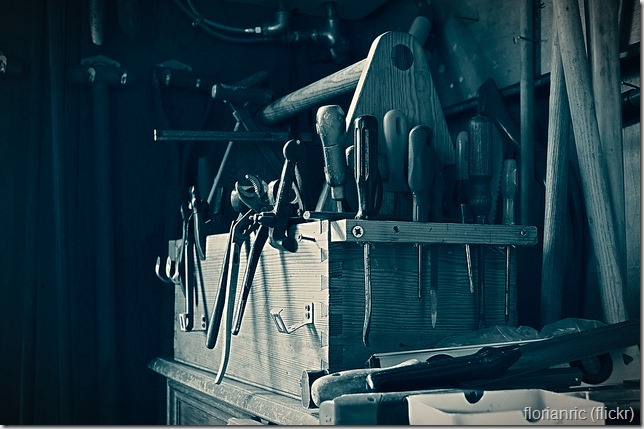